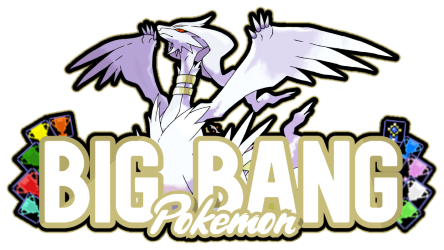 Bonjour guys, it's me again. I'm going to use this post to give some shoutouts, give some suggestions and maybe leave a team here and there as I can't stay as active as I was before.

So first of all, I've been here for a pretty long time. And I wasn't nice to everyone as I always try to be but that sometimes just doesn't work out due to stress and other factors. I want to say sorry to all those I have insulted in the past and I'll do my best to not do it again. I'm a kind guy now. Whatsoever, lets come back to when my 'career' here started. When I came here for the first time, it was Wally who introduced me to everything on this server. Probably wouldn't have been here without you, so thanks for that. You made me familiar with the community, you were always there if I wanted to know something about a tour and we ended up finally winning something with BBIC1, you did a great job in that tournament. Since then I've won 2 more tournaments on Big Bang, Triforce with two friends of mine (thanks for carrying @BO) and the halloween tour. I don't plan on stop winning tours, though, I won't be as active as before due to real life being a bit nasty lately and I got other stuff to take care off too. This doesn't mean that I won't have enough time for tournament matches, I will still do my best to play them, but taking care of everything is pretty hard. Whatsoever, I want to dedicate this post to the users who have supported me the most throughout the time to this server.

Wally: Yea, I already mentioned before that you are basically the reason why I am still coming here. We had some differences lately, but that's nothing compared to how much I really like you and look up to you. Thanks for everything, hope we can team up in BBPL5 or another team tournament again, BBIC1 was great!
Welliou: I don't think anyone bar Kugen will disagree with me when I say that Welliou is the best player on this server. (Sorry wally) You've proven on this server and on Smogon that you're a good player and nobody can take that from you. But you are not only a great player, you also are an amazing friend who is always helpful when I need your help.
Staxi: Cute, adorable and lovely user. Not much to say, keep up the good work fam!
Other people I really like: 0ni/Holiano/Lionyx/BlazingDark. Sorry if I forgot someone.

Because I want this post to have some constructive content as well, I am just going to post some changes that the Forum&Server-staff should consider.
First of all (We have discussed this on the server before, but I want to say this another time as I think you didn't exactly get what I was trying to say.): Add a section for Tournaments that won't be held anymore to the "/alltours" command. Recently, the Bigbang Superstars trophy got removed from the list because the tournament won't be held anymore, which means people could be confused when they see a trophy thats not in the "/alltours" command on either FP's or Welliou's profile. Alternatively, you could also add a link to a topic which contains informations about tournaments that won't be held anymore and their trophies.You won't hear me complaining as long as the link is written down in the said command.
Secondly, I noticed that this server has no content about the S/M metagame yet. The metagame developed and has made a difference between bad and good mons, meaning you could open a teambuilding competition or something else that has to do with S/M. I know, some mons yet have to get banned to create a balanced metagame, but you should make at least a start with S/M now.
Last but not least, has the staff ever considered running a plug.dj channel or something similar on another site? As far as I know, the server once had a plug.dj channel until plug.dj closed because they didn't make enough money with ads. But plug.dj is back now! Why not give the plug.dj channel another try?

That's it from me for a while. As I already stated, I won't have as much free time as before due to real life issues, but that doesn't mean I won't be around anymore! I will still be as active as possible and will definitly do my utter best to be active in the tournaments im playing in. Thanks to everyone who supported me during my time here, it was a great time. 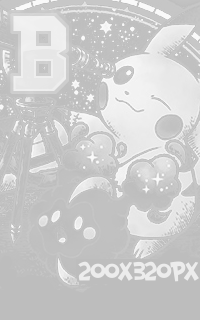 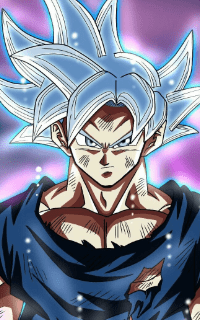 "Sorry if I forgot someone." 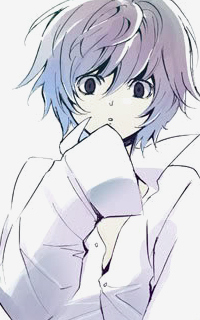 the plugdj we had has been created after it re-opened, I hosted it alongside with @Distrib but it fastly died, i'd need to be sure that a large amount of users are willing to use it in order to make it official 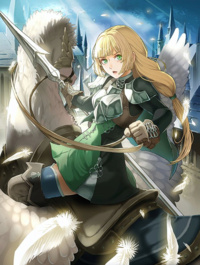 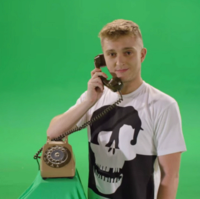 We look forward to see you again Leru, and good luck for your irl issues, whatever they are. 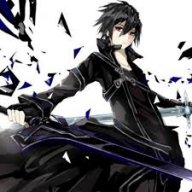